The Stages of Project Team Development 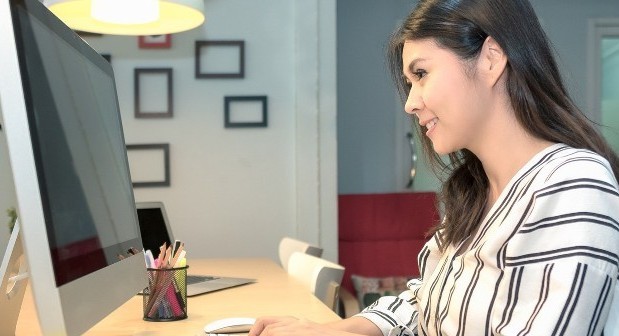 A very important topic you will need to know for the Project Management Professional (PMP)® Exam is Team Development, specifically the five stages a team goes through as it develops. The stages a team generally goes through are: forming, storming, norming, performing and adjourning. As a project manager, a good understanding of these stages will help you guide a team from infancy to maturity. It is also a very common PMP® exam question.

Forming:
The initial stage is the forming stage. At this point, team members are generally concerned about their role in the team and who calls the shots. As a project manager, you will have a dominant role in team building and people will be looking to you for guidance and reassurance. This stage can be relatively short in comparison to the other stages and may only last a meeting or two.

Storming:
At this stage, the team addresses the problems they are going to solve and how they are going to function as a unit. Team members will become more open with each other as they express their own ideas and thoughts and will often confront the project manager about certain aspects of the project.

Norming:
Team members will begin to settle to the task at hand. Conflicts will be resolved and they will develop “norms” around how they work together. A hierarchy is established and the project will start to progress at greater pace with less emphasis placed on team development.

Performing:
At this stage, the project manager’s job is easier. Team members will work together as a unit and significant progress will be made. Project management will focus on the delegation of work and on future team building. Less supervision will be required as the team will be highly motivated and independent.

Adjourning:
The final stage is adjourning or as it’s sometimes referred to as, “mourning”. This is when the team is finished its project and is expected to break apart. The project manager should afford the team members time to celebrate a (hopefully) successful project. It is likely that there will be sadness and anxiety in a successful group who must finish their time together.